Lusso has become a hallmark of luxury since it was launched and the brand new 12,000 square foot office building is a celebration of excellence, workmanship and motivation that continuously flows within the business. The HQ launch is a huge milestone for the company since its inception in 2014, with the offices designed as a luxury working environment for staff and a place of excellence for clients such as interior designers, hotel developers and architects to come and find out more about the Lusso services, with the chance to view products around the building including the ingenious Filtrata boiling water tap, rimless toilets and a selection of freestanding and wall mounted basins with mixer taps.

The ground floor of Lusso House hosts conference rooms, sitting areas and a large social area featuring a bar and a pool table, as well as the luxury Vetrina black bath that poses as a luxurious centrepiece upon entry. On the first floor is the Lusso sales and marketing department, fitted with booths, office rooms and sitting areas and on the top floor is the Lusso customer care team as well as the ‘Lusso Gym Club’.

The launch of Lusso House was a celebratory evening with employees, friends and family of Lusso, with a special dedication to our brand’s founder and CEO, Wayne Spriggs, who started up Lusso with the intention to create accessible, affordable bathrooms without compromising on luxury or quality.

Since the establishment of Lusso, it’s experienced exponential growth, success and only continues to expand further, soon to branch out into all areas of homeware that will soon begin with Lusso hardware in the new year. Great focus is also being placed into the latest endeavour of Lusso – the launch of the first Lusso flagship store that’s planned to open in London’s upscale and high-end district of Mayfair.

With special thanks to everyone who aided in the success of the evening, including the Beat Boutique, Cathy Costo, Lady V, Northern Shakers and to Squire Photos for capturing the full evening on camera. 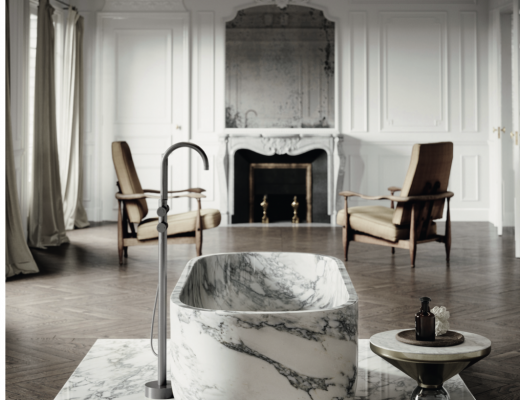 A Celebration of the Fast Track 100 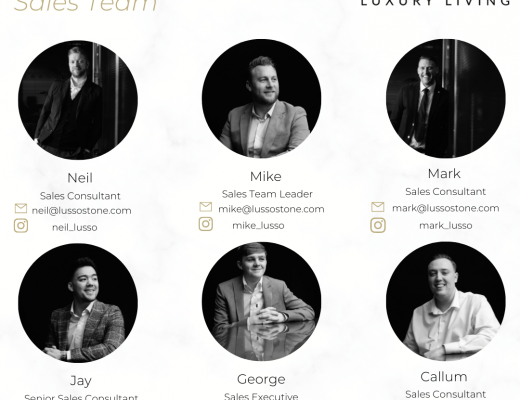 In conversation with… the Lusso Sales Team