Introducing the Lusso Japanese Soaking bath – a product of beauty and tranquility that comes with plenty of benefits.

Once an ancient Japanese ritual, the soaking tub has now formed itself as an essential component of many homes around the world, recognised for its evergreen benefits on the body, mind and soul. Despite its centuries-old lifespan, the Japanese soaking tub is proven to be timeless, remaining a significant part of modern bathroom design. The latest addition to the Lusso collection is the beautiful marble soaking bath – the Minotti.

Scroll down for your guide to the Japanese soaking bath, or as it’s known in Japanese culture – the ‘Ofuro’.

What is a Japanese soaking tub?

The traditional Japanese soaking bath is round in shape with a deep base, designed to promote upright bathing which results in its many benefits. Originally a product in Japanese culture, the soaking tub has remained favoured for its notable improvement on health and wellbeing which many say is a reflection of the prolonged lifespan of the Japanese. Those in favour of the Japanese soaking tub often follow the practice of Kanso – a step of the seven-part ritual to acheiving total zen, also known as “mindfulness for the home”.

What are the benefits of a Japanese soaking tub?

The Japanese soaking tub comes with its many benefits and is renowned for cleansing the mind, the body and the soul after each relaxing soak. In Japanese tradition, general practice was for the individual to shower and cleanse before immersing in the tub, with the aim to then soak the full body in the water allowing it to have complete effect. Improvements on the mind, the muscles and the heart have become recognised for those who bathe in a soaking tub, resulting in improved blood circulation, the loosening of tight muscles and the easing of aching joints, as well as anxiety reduction and helping with sleep. Thanks to its upright bathing position, the soaking tub is said to naturally improve posture whilst experiencing an overall therapeutic, unwinding soak.

How big is a Japanese soaking tub?

Although the soaking tub may look visually smaller than a standard bath, it’s deeper in capacity and larger in circumference, with its compact size making it the perfect choice for those with smaller spaces to work with. Also thanks to its versatile shape, the soaking tub allows for single or double bathing. 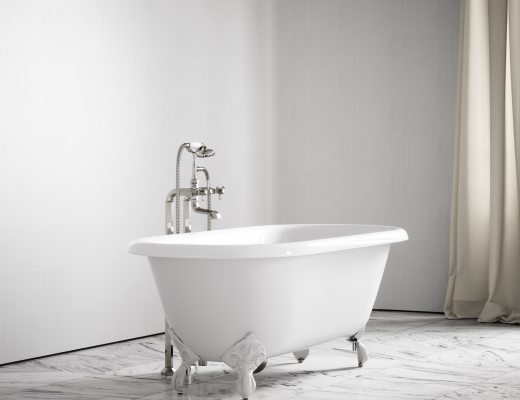 A closer look at Deco… 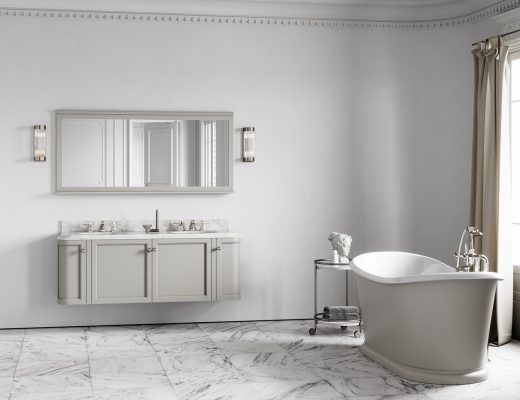