At Lusso, we’re always on the lookout for emerging trends and what bathroom additions are proving more popular than others. Our research in 2019 has shown that more homeowners are opting for modern matte black taps over classic chrome designs when updating their bathroom hardware. In 2019 the difference in sales between black taps and chrome taps was over 1,230%. A surprising contrast when considering how popular silver taps once were.

More customers are now in favour of adding black taps to their bathrooms and kitchens as opposed to the more traditional silver designs that were once the most favoured in homes in the UK. Towards the end of 2018, searches for black taps peaked (according to Google Trends) but have continued to be a common search term for those looking for new taps for their sinks and bathtubs.

The increase in popularity for matte black taps could be due to the growth in those adding Scandi inspired interiors to their homes. The industrial trend may also be a contributing factor, which many now opting for this contemporary look within their properties. Monochrome aesthetics have also taken a front seat when it comes to decor due to its longevity, a timeless look that remains relevant year after year.

Another tap style that has increased in popularity is brushed gold. In 2019 we saw an increase of 481% in sales for brushed gold taps, compared to 2018.

This increase in customers wanting gold finishes for their bathroom hardware can be linked to the rise in popularity for coordinating decor trends. The botanical trend has been a favoured look in recent years as have dark wall colours and pink wallpaper, which are all trends that can be complemented well with brass or gold taps.

Rose gold taps have also seen a surge in favorability in 2019 by 219% YOY. Rose gold homeware is a colour trend that has been growing staggeringly over recent years and is now becoming a popular choice for those looking for statement-making bathroom taps.

Sales of chrome taps decreased by 37% in 2019 compared to 2018. The decrease in those choosing silver or chrome finishes when it comes to taps shows a dramatic decline in the classic tap design that was once the most popular choice for kitchens and bathrooms in households across the country.

It’s not just taps that have seen changes in trends. When it comes to shower sets, homeowners are now opting for matte black, brushed gold and rose gold finishes as opposed to the once more favoured white or chrome designs. Year on year, sales for brushed gold showers have grown by 960% with rose gold showers also seeing a huge spike in popularity too.

With 2020 now well underway, will we keep seeing an increase in growth for these more contemporary finishes? Looking at the predicted bathroom trends for the year ahead, we sense that matte black,  rose gold and brushed gold will continue to overtake chrome and silver hardware.

Homes and Gardens have predicted that the botanical look is here to stay, meaning gold taps are sure to remain a big hit, as is the minimalist aesthetic, a theme complemented by matte black taps and showers. It’s also been anticipated that marble is set to be big over the coming year, another look that blends well with both gold and matte black finishes.

Are you considering updating your bathroom this year? If so, why not consider matte black, brushed gold or rose gold for your hardware? If you are searching for statement-making, luxury bathroom designs, then it’s definitely worth looking at our range of taps and showers. 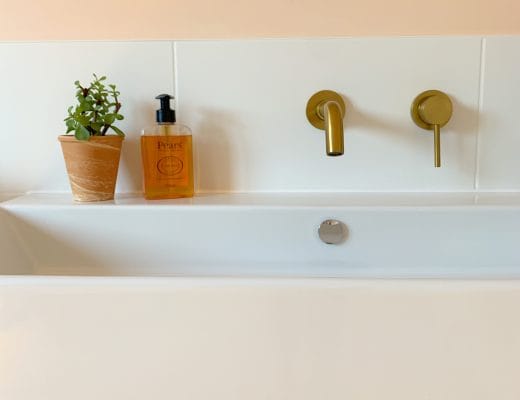 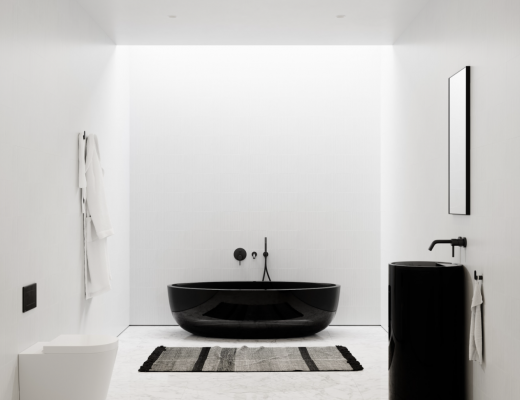 Choosing a Bathroom Suite with Lusso- Part One