Lusso x Zedwell – A Night at the Trocadero

The Trocadero is one of the most iconic buildings in London, standing tall in the heart of the city. It was built in 1896 and featured a restaurant with grand opera styling and Arthurian murals on the walls, in keeping with the baroque exterior.

The restaurant closed in 1965, and the building lay vacant for almost 20 years before reopening in 1984 as a tourist-led leisure attraction featuring shops, restaurants and a cinema. This imposing building has been described as a property enigma, sitting in one of the best retail and leisure locations in the city, at the point where tourist hotspots Leicester Square and Piccadilly Circus meet.

Once a host to royal theatre companies and entertainers, The Trocadero had a chequered history over the last 30 years, housing a failed indoor theme park at one point but mainly standing unoccupied. In 2018, The Trocadero received its first breath of new life as Criterion Capital received approval for a revised planning application to redevelop the building into a hotel.

Introducing The Zedwell. It is more than just a hotel; it’s a lifestyle concept that focuses on one clear purpose – the perfect night’s sleep. The first Zedwell Hotel opened in late 2019 and is housed in the iconic London Trocadero building, surrounded by the buzzing atmosphere and bright lights of Piccadilly.

This flagship property compromises 750+ windowless rooms, a 1,000-plus capacity destination rooftop bar and restaurant with unrivalled views across London and lower level food, beverage and experimental spaces – all of which are third-party operated. With luxury bespoke basins supplied by Lusso Stone, the hotel is a destination for those looking to immerse themselves in the beauty of this renowned building while enjoying a well-earned rest in the midst of the bustling city.

The Zedwell Hotel is part of the Assembly Hotels Group – a young, fun and imaginative hospitality operator; serious about creating cutting-edge living and entertainment spaces. With a growing hotel portfolio that currently consists of Victory House – MGallery by Sofitel, Hotel Indigo – 1 Leicester Square and Assembly London, it’s a real game-changer and is a very exciting addition to our capital city.

This article is part of the Lusso Luxury Living Magazine. Click here for more information. 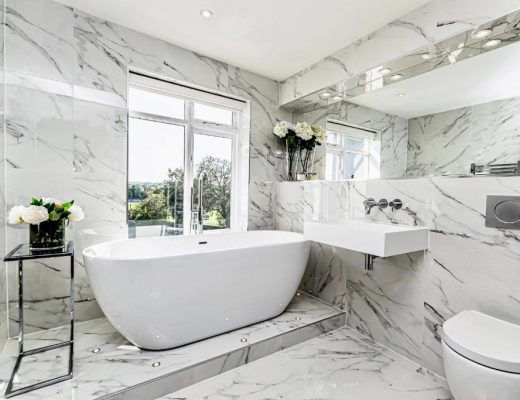 The Racecourse Garden Collection – The Penthouse 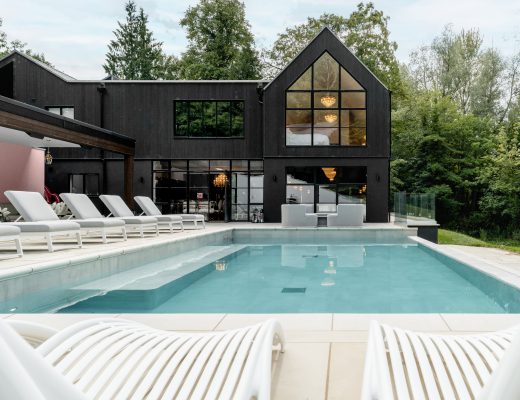 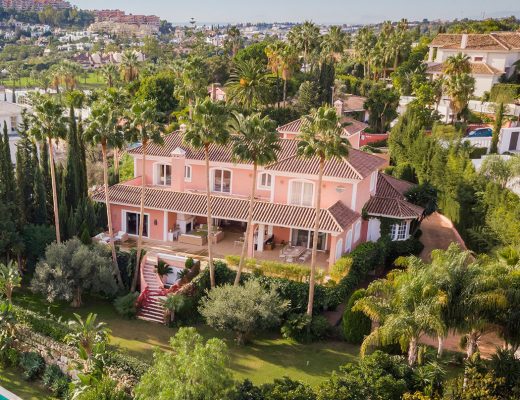