A Celebration of the Fast Track 100

Widely regarded as the barometer of private company growth,  for over two decades the Fast Track business league tables provided the definitive guide to the fastest growing privately held companies in the UK. Following the closure of Fast Track in June 2021, its annual lists will no longer be published, however its legacy – and the impact it had on many British businesses, including Lusso – will remain for many years to come.

Fast Track was founded in 1997 by Hamish Stevenson, who holds an associate fellowship at Oxford University, with the aim of raising the profile and creating a network of Britain’s top-performing private companies. With cornerstone sponsorship from Richard Branson and Virgin, a media partnership with The Sunday Times, and support from various other blue-chip companies, Fast Track quickly became the UK’s leading research and networking company and a benchmark of entrepreneurship.  Over the course of 24 years, it published over 127 business league tables within six key categories, including Fast Track 100 which recognised Britain’s 100 private companies with the fastest-growing sales over the previous three years, as well as Profit Track 100 which highlighted companies with the fastest-growing profits.

As well as hosting more than 500 exclusive invitation-only events which were attended by past and present prime ministers along with 18,000 entrepreneurs and directors, Fast Track showcased a combined total of 5,800 companies, ranging from rising stars to unicorns including Ocado, Hotel Chocolat, and Revolut. It also listed Lusso within its league tables on multiple occasions, with our first feature in 2018 when the business was ranked 18th in The Sunday Times Virgin Atlantic Fast Track 100, placing our brand alongside the likes of BrewDog and Cult Beauty. The following year, Lusso was again ranked in the Fast Track 100, and placed 6th in The Sunday Times Worldfirst SME Export Track league table as a result of 238% year on year growth in international sales. Lusso hit the hat-trick with another Fast Track 100 ranking in 2020, and in 2021 our company was placed 27th in The Sunday Times Profit Track 100 League, ahead of Gymshark and Ed Sheeran.

As well as helping to build further publicity and prestige for Lusso, being featured within Fast Track’s league tables also led to Lusso’s CEO, Wayne Spriggs, being welcomed into the home of Richard Branson along with other British business owners to celebrate their achievements. As one of the UK’s most successful entrepreneurs and founder of the Virgin Group, which today controls over 400 companies, Branson continues to be an influential and inspirational business leader, and the honour of spending time in his company is one of many memorable experiences in the Lusso journey so far.

Although Fast Track is no longer operating, Lusso is extremely proud to have been repeatedly listed as one of the UK’s fastest growing businesses, and we’re indebted to the networking company for its ongoing recognition of our brand. 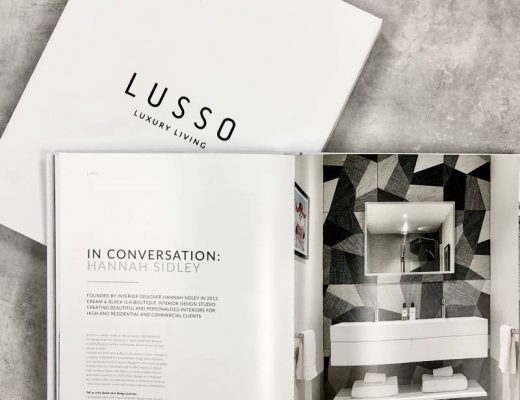 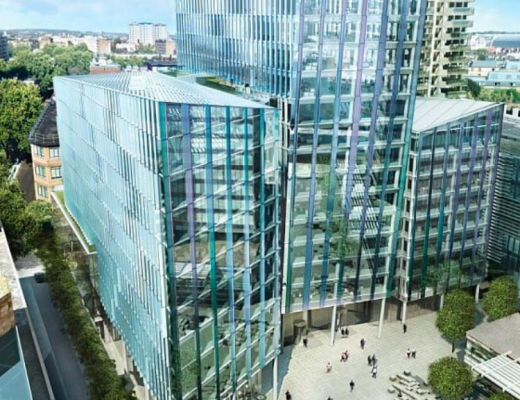 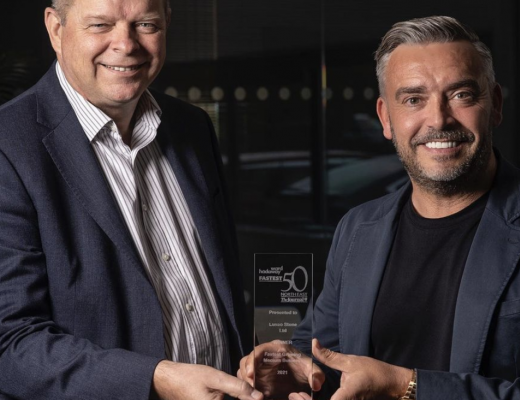